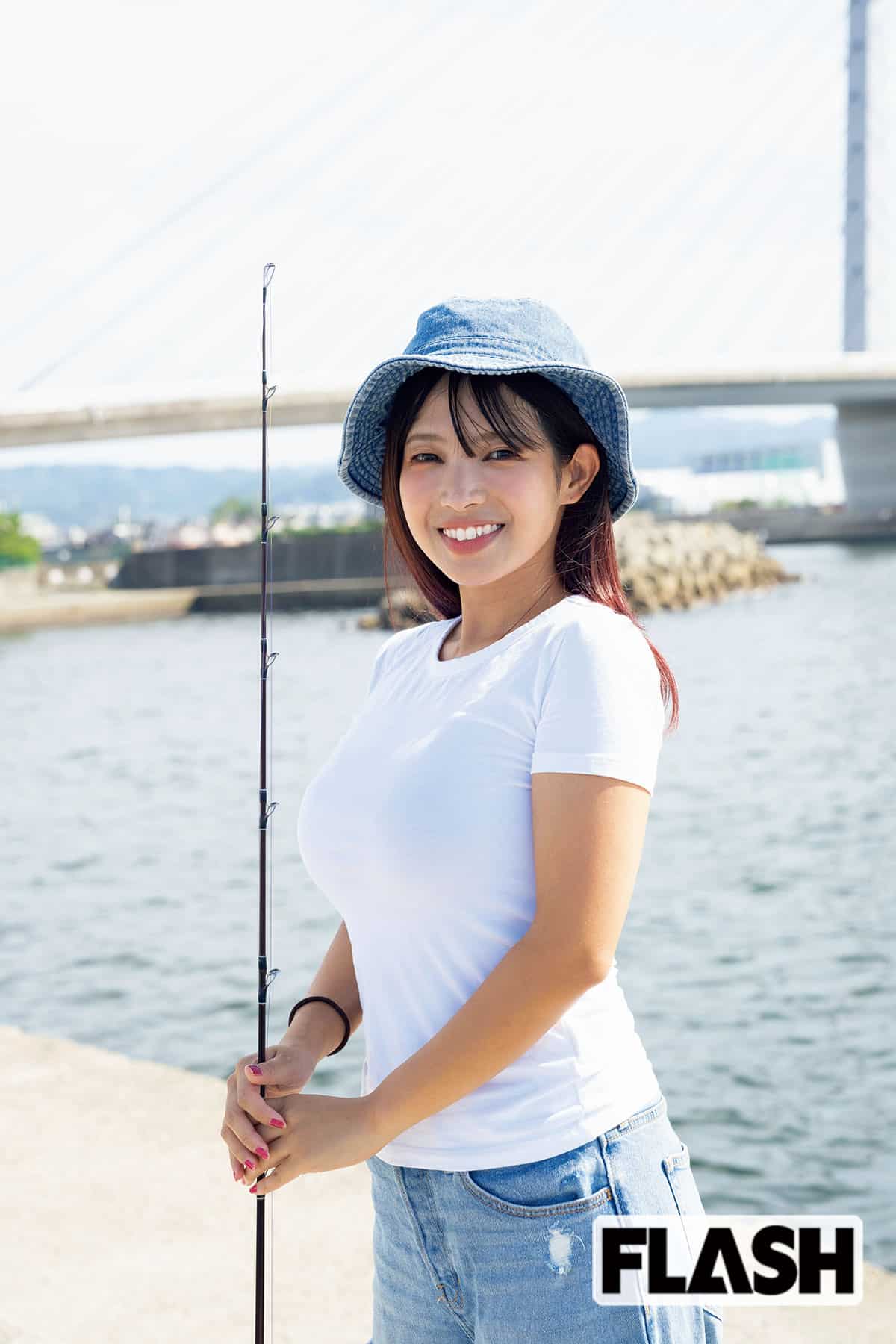 retired from the company. Hikikomori for six months. Deep in my life, I thought suddenly. That’s right, monster fish, let’s catch it.

■ Overseas monster fishfishingside by side with danger

“As soon as I catch a monster fish, it feels good. It’s a feeling I’ve never felt before in my everyday life. I feel like I’m connected to a wild creature and fight me.”

So says Marcos, a monster fish hunter with over 600,000 YouTube subscribers. So far, he has traveled more than 20 times in total to 7 countries and 1 region, including the United States, Malaysia, Thailand, Taiwan, Canada, Brazil, Mexico and Nepal, and caught monster fish all over the world. His fishing begins with looking at a picture book.

“First, I research the weird fish ecology in the Monster Fish Encyclopedia. It’s hard to find the fish habitat after traveling in this country.

So far, he has caught many monstrous fish bigger than his own body in Japan and overseas. It is said that there were many times when he felt his life was in danger.

“When I caught a golden mahseer, said to be the ‘fish god’ in Nepal, it was crazy. It was a two hour drive through the jungle to where the habitat of the mahseer. I slept outside with the guides where there were rhinos. When I woke up in the morning with the cry of a wild tiger, I thought: “I could die before I can catch him”.

There seem to be a lot of challenges in terms of the environment when fishing overseas.

■ It all started with a black bus trip across Japan.

“When I left my company and was unemployed I had no fishing experience, but I posted online how I was going to fish in a nearby river. Then I started a delivery trip called “fishing for black bass all over Japan” There was no black bass in Hokkaido, but I drove around 46 prefectures overnight by car for five months and conquered bass fishing .

This fishing delivery is originally from Marcos. During his five-month bass fishing trip, he received food and gifts from viewers and said, “I managed to survive.”

“Now, thanks to the growing number of YouTube viewers,LOWe live better than ever. But videos of fishing in a nearby river are more popular than fishing for monster fish (laughs).

Marcos spent almost 10 million yen to catch monster fish. What’s the next prey for the monster fish hunter who can’t eat fish due to fish allergies?

“I’m aiming for a giant catfish in Spain. They say if it’s big it will attack people, so it’s quite dangerous, but I really want to catch one someday!”

Marcosu
After retiring from OL, started fishing distribution with no fishing experience. Active on the world stage as a monster fish hunter. In 2019, he participated in the “International Fishing Tournament” held in the Amazon River in Brazil as a representative of Japan. Streaming “Marcos: The Road to the Master of Fishing” on YouTube