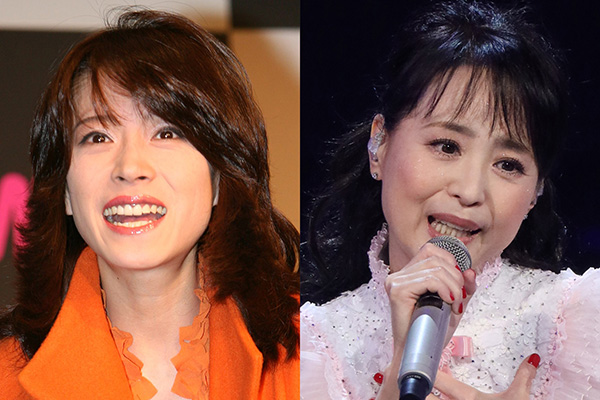 “My daughter went to heaven, but in my heart she lives forever. She was happy with everyone’s support.”

The final performance of Seiko Matsuda (60)’s 2022 National Concert Tour was held at Nippon Budokan in Tokyo on September 3. When Seiko changed into a black dress and finished singing “Since,” she bowed deeply, and many fans in the venue reportedly cried tears. A musician who was there said:

“This song is the first song of my beloved daughter, Sayaka (35), who passed away suddenly at the end of last year. Exactly 20 years ago, her daughter jumped onto the Budokan stage and sang this song with his mother.

On site, there was also the appearance of her mother, Kazuko, who will be 90 years old this year. He was thin, but walking without a cane made him deeply emotional.

Seiko who “co-starred” with his beloved late daughter for the first time in 20 years. A few days before, Seiko’s “eternal rival”, Akina Nakamori (57), opened a Twitter account and made a shocking announcement that she would be making a fresh start in a new office. According to a TV station official, a lawyer acting as a listener for the new office contacted each TV station.

“Since the contract with the previous office was canceled in August this year, the goal was to contact the new office when using old Akina footage in the future.”

The representative director of the new private office was Akina herself.

“There have been reports that she was in a relationship with the president of the previous agency where she worked for 20 years. Going forward, Akina’s intentions will be strongly reflected.”

Akina, who had been absent from the scene due to chronic shingles, wrote the following in the recently launched Twitter post.

《On the 40th anniversary of my debut, I faced my physical condition every day with the intention of doing some kind of activity, but I still can’t say that I’m in perfect physical condition. . I think it’s going to be slow, but I’d like to start walking, so I’d be happy if you could watch over me.

next page >NHK is responsible for “Mr. NHK Hall” which can negotiate with Seiko & Akina