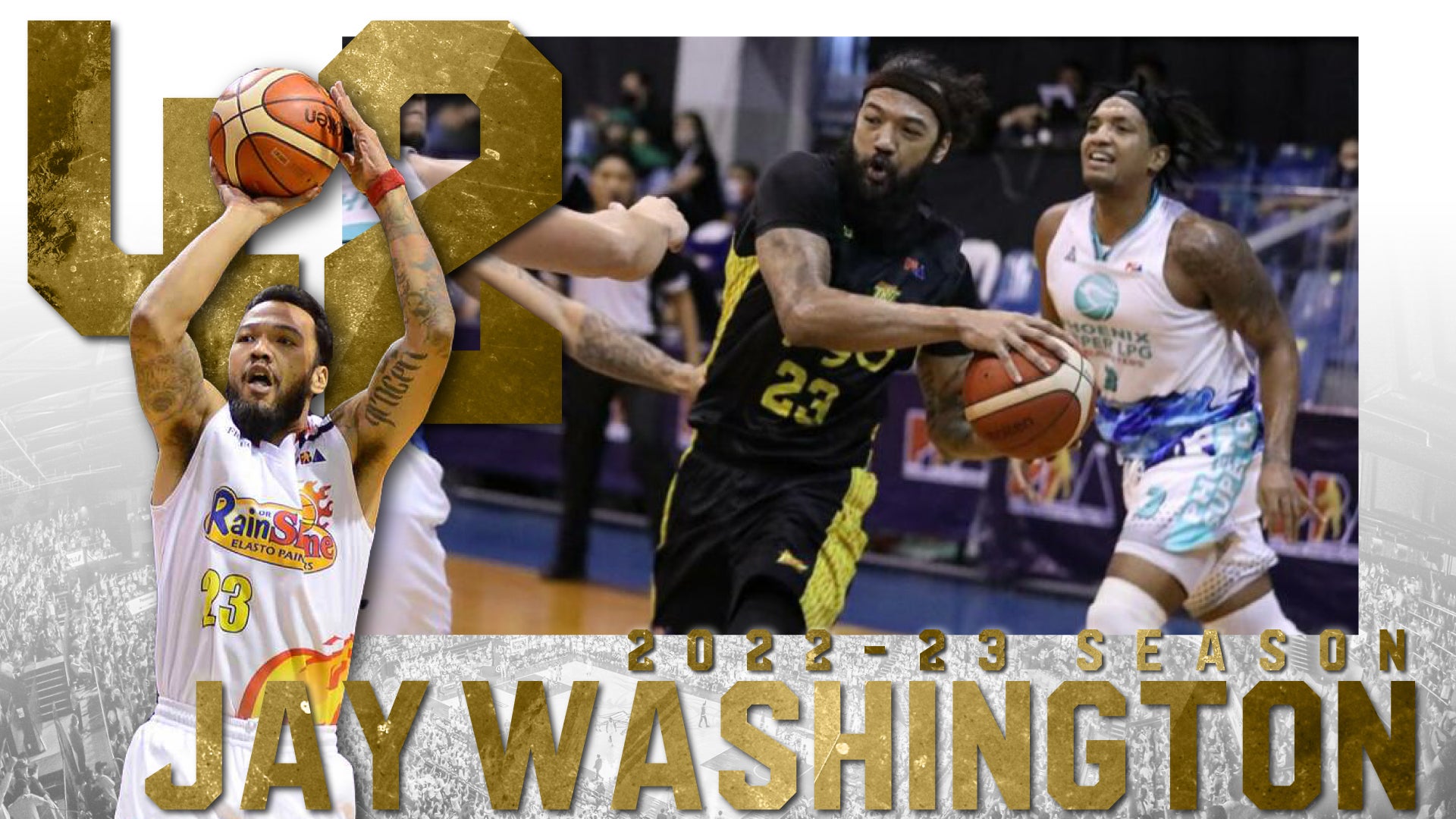 We are pleased to announce the player’s (new) contract for the 2022-23 season with #42 Jay Washington. 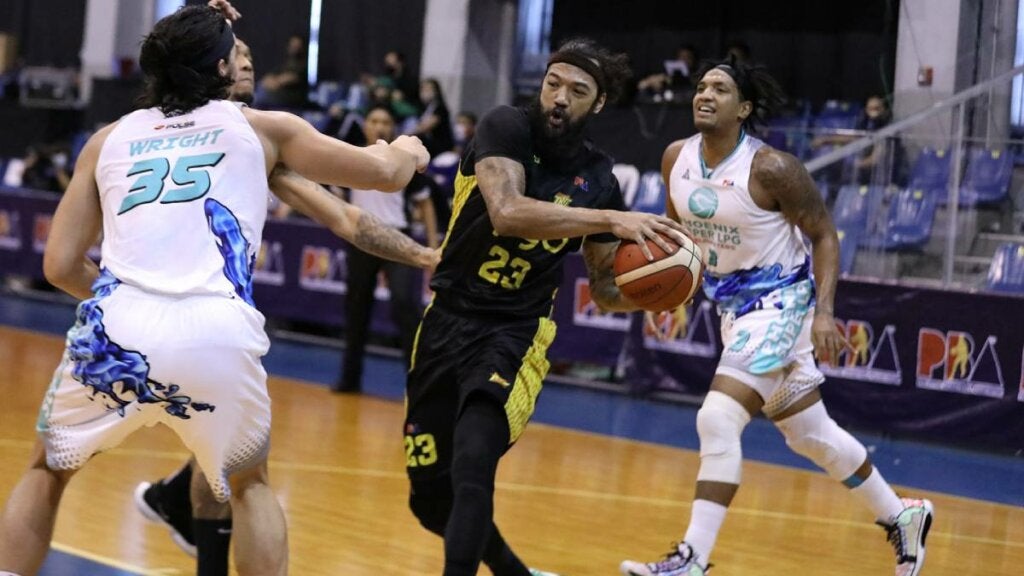 ▽Team Commentary
It will be the first time for the Kings to acquire players using the special Asian quota system. According to the rules of EASL (East Asian Super League), the acquisition of Washington players is based on a foreign nationality quota system of 2 foreign nationality players and 1 special Asian quota, which is one less than the B .LEAGUE, except for Japanese nationality. The big reason is the strengthening of the combined big man. The championship match against the PBA (Philippine Professional League) champions, to be held in Manila, Philippines on November 2, will be a game in which basketball is the national sport of the Philippines, and the Kings will face a tough battle in an environment they have never experienced before. We hope to be able to overcome adversity with the addition of experienced veteran players. We also expect him to play an active role as a reserve big man during the absence of Watanabe Hiyu, who is awaiting his return from injury.